Understanding My Asexual Place in the Church 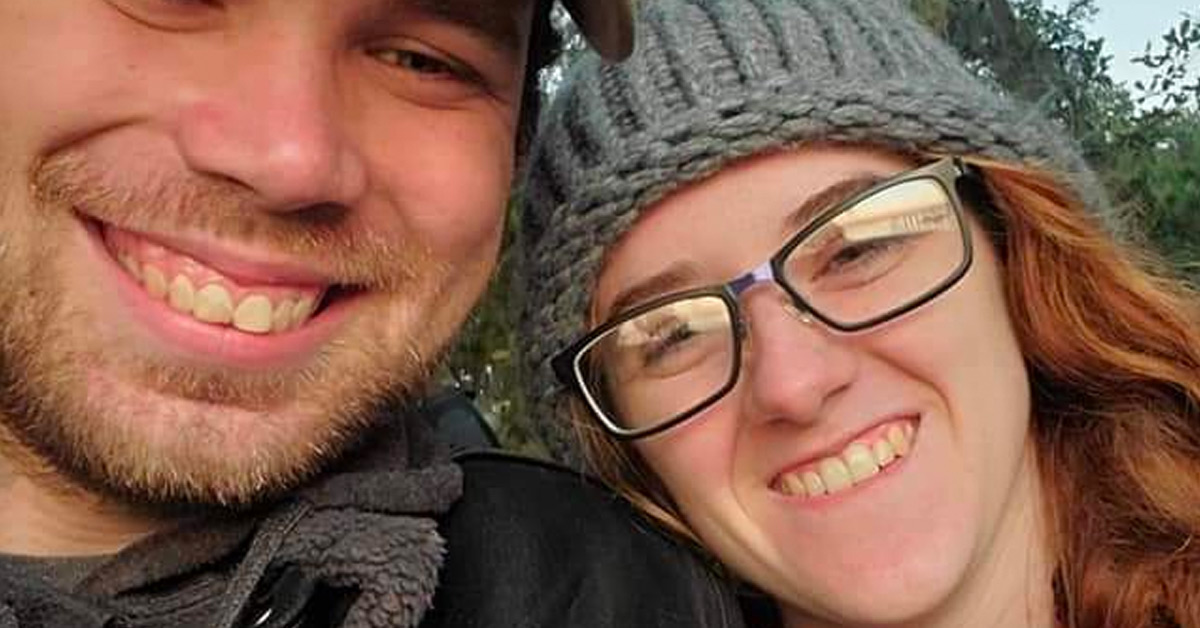 When I was in 8th grade, it dawned on me that I was the only one of my friends who wasn’t having constantly having crushes on different guys or catching the sexual jokes flying over my head. In fact, not only were my crushes few and far between, but the thought of having sex made me feel like I had just eaten something past the expiration date. I took on the label asexual with little thought. To me, it didn’t seem like a very big deal. I still really wanted to be a mom one day, but I just figured I would adopt my kids instead of having them the “normal” way.

This did not bother me until I started dating a member of the Church of Jesus Christ of Latter-day Saints. Up to that point, I didn’t really know much about the church, but I did have a strong relationship with God and desired to join if I thought this church could strengthen that relationship. After about six months of intensely studying the doctrine and praying, I decided that this Church was the one true church. Meanwhile, my relationship with my boyfriend was becoming more and more toxic, up to a point where I couldn’t take it anymore and decided to leave. But before I left, he instilled in me this toxic idea that women’s only purpose on this Earth is to have kids – the “normal” way. I tried faking a straight lifestyle to please him and please this God who apparently would be super mad if I refused to have biological kids. Because other than that – what else was I good for?

I carried around these ideas for a long time, constantly feeling guilty and ashamed of what I could not feel or desire. I was afraid of embracing my feelings because I didn’t want more church members looking down on me as a waste of space or failure. I never thought anyone would want to marry me. But most of all, I feared that God was angry at me for not being able to “get over it” and just be straight. I constantly read and taught stories of God healing other people – so why wasn’t He fixing me?

I constantly searched the “same-sex attraction” box on the Church website, hoping and praying that they would add an asexual box to tell me what to do. Even though being gay and asexual fall under the LGBTQ rainbow, I feel the struggles of a gay member in the church are completely different than my struggles. All I wanted was some guidance, and I couldn’t find anything.

Early on in my mission, Elder Gong visited and spoke to all the missionaries. Afterward, I had the very strong prompting to go up to him and ask him what the Lord would say to an asexual person. I don’t know if he even understood what I asked (asexual people are pretty much the unicorns of the LGBTQ world after all), but he looked me in the eye and said, “There is a place for everyone in the Lord’s church.” At the time, I thought that answer was very lacking. It didn’t automatically fix all my deep feelings of hatred, anger, and guilt I had for myself.

One night a few months later, I was pouring out all my frustrated feelings in prayer and felt the Spirit whisper, Would you judge a person who couldn’t physically have kids? And I thought, No, of course not. It’s not their fault they can’t have kids. And then the Spirit whispered back, Exactly. What makes you so different from them? And all my guilt washed away. I finally realized that not having kids because of a mental incapability is no less valid than not having kids because of a physical incapability. I finally realized that God wasn’t mad at me and that He didn’t expect me to fake a straight lifestyle.

I started coming out to my companions and mission president, and they all were so beautifully accepting. I started to embrace the asexual part of myself. I was still pretty shy about it, I carefully decided who I would or would not tell. I still hoped that one day the church would have the asexual box on the website. When I came home from my mission, I had a very strong prompting to come out publicly. I was terrified of coming out publicly. Not so much because I feared people disowning me or being mean. What I feared was ignorance. Asexuality is a very misunderstood orientation, and I didn’t want to deal with a bunch of people telling me that my hormones were probably off or that I hadn’t found the right person yet. The conversation I had with the Spirit went a little like this:

Spirit: You should make a video about being asexual in the church.

Spirit: Haven’t you been praying for an asexual member of the church to come out and explain how they’ve dealt with everything? Maybe there’s another asexual member out there who’s praying for the exact same thing. You could be that person for them.

And I did. And it was terrifying. But so many people appreciated it and thanked me. Sure, I still have to deal with ignorant people, but my hope is that by being open, that ignorance will start to decrease.

I still thought it was a super long shot for me to ever get married – what church member would want to be in a most-likely abstinent marriage? And I was fine with that. I knew my calling in this life was to be a mom – which is not the same thing as pushing out babies. I remembered my mission president challenging me to get on a dating website after I returned home. You can imagine my surprise at his challenge. I only did it because he was my mission president. I never thought in a million years it would work. By the point I actually got on a dating website, I had publicly come out. So, I included my orientation on my profile and figured that would be enough to scare everyone away. Little did I know, my mission president was actually inspired, and that getting on that website would work so spectacularly well that I would have a ring on my finger less than a year later to a man who is actually okay with an abstinent marriage.

Throughout this journey, God has proved several things to me:

I am so eternally grateful, especially for that last part. Being asexual in the church is hard. There are not many you can look to for advice. I’m pretty much surrounded by straight couples and their biological babies. People still have really ignorant opinions on what I should or should not do in the bedroom. Some people flat out don’t believe my orientation exists. But in the long run – my struggle has helped me understand and grow closer to my Heavenly Father. If He decides to magically heal me one day – great. If not – I’m okay with that too. For every person who was healed miraculously during Christ’s ministry, a thousand more were refined into the most Christlike people by never being healed.

To anyone struggling in the church, my heart goes out to you. It’s hard. I would just encourage you to hold tight onto Heavenly Father’s hand. He loves mercy and will help you wherever you are at. He doesn’t care how active you are or how much faith you have. You are His child and He has great plans for you.