With the reelection of Nathan Kitchen as president of Affirmation last November and the ratification by the board of directors in December of his proposals for senior vice president and vice president as Jairo Fernando González Díaz and Rebecca Solen, respectively, these three individuals began their service as Affirmation’s new executive committee on January 1st. This executive committee will serve until December 31st, 2022.

Together, the board of directors and executive committee constitute the international leadership of Affirmation, responsible for its governance and operations to further our mission to create worldwide communities of safety, love, and hope and promote understanding, acceptance, and self-determination of individuals of diverse sexual orientations, gender identities and expressions and affirm the inherent self-worth of LGBTQIA+ individuals as complete, equal, and valuable persons and support them as they define their individual spirituality and intersection with The Church of Jesus Christ of Latter-day Saints.

Laurie Lee Hall, who served as Affirmation senior vice president from 2019 through 2020 and who joined the board of directors in 2017 before being appointed as Affirmation vice president in 2018, is moving on to new projects outside the board and executive committee roles. Laurie will continue, however, to contribute her expertise as a community member of the governance committee, who will be working this year on updates to Affirmation’s charter and bylaws.

Ronald Raynes, who first joined Affirmation’s board of directors in 2015 and who has been instrumental in leading Mixed Orientation Families in Affirmation (MOFIA) and helping organize the annual Affirmation International Conference, ended his term on the board on December 31st.

To both Laurie and Ron, we extend our deep gratitude for their service to Affirmation and wish them all the success possible in their future endeavors and welcome, as always, their contributions to and participation in Affirmation and the LGBTQIA+ Latter-day Saint community, whatever they may be and however they may wish to do so.

Learn more about the new executive committee and board members below. Nathan Kitchen (President) was first elected as president of Affirmation in 2018. Nathan is a dentist with his own practice in Gilbert, Arizona. He married his husband, Matt Rivera, just over a year ago. Nathan has 5 children. After coming out at 40, Nathan found Affirmation, which helped him to find solid ground as his life reconfigured for him and his loved ones. For him, Affirmation was truly a refuge to land, heal, share, and be authentic. Jairo Fernando González Díaz (Senior Vice President) served as vice president of Affirmation from 2019 through 2020. He is a founding partner of an accounting and consulting firm serving companies in western Colombia and Ecuador. His family was among the first converts in Colombia. Affirmation was the bridge he needed to reconcile his faith and he is committed to extending that bridge to others to each the pain that can come from being LGBTQIA+ and a Latter-day Saint. Rebecca Solen (Vice President) is new to Affirmation leadership. She spent her formative years in a Latter-day Saint household and publicly came out as transgender in 2016, finding a sense of peace and happiness in being authentic. Before coming out, Rebecca pursued a number of different paths including serving on active duty in the Army, a run for Congress, and a lengthy career in information security — the field that she currently works in.

New Members of the Affirmation Board of Directors Chelsea Gibbs is a writer, film historian, and archivist who recently relocated from Los Angeles to her home state of New York. She loves the ways storytelling can help people find their own voices and also help them become more empathetic to others – whether those stories come from movies, books, or conversations shared in spaces like Affirmation. Since coming out as queer in 2014 she has been an active part of Los Angeles’ Affirmation chapter, serving as a cultural translator between LDS and LGBTQIA communities. Her priority is to help foster a sense of belonging in LGBTQIA folks so they feel empowered to share their stories on their own terms. 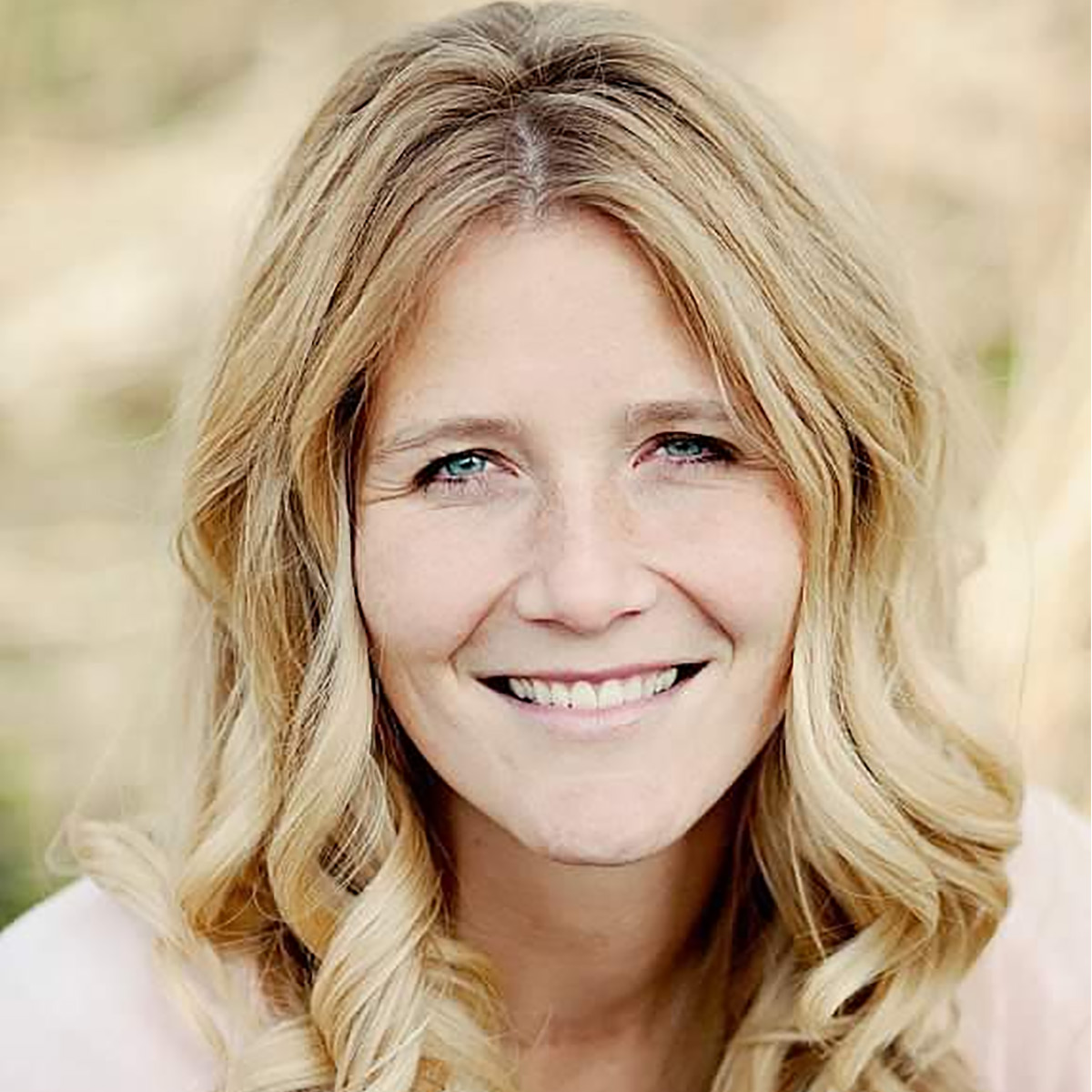 Shauna Jones (she/her) lives in Idaho with her husband and three children. She has served as the Affirmation board secretary since the beginning of 2018. She has also been involved with planning/running the youth conference portion of the Affirmation International Conference for several years. Shauna runs a local LGBTQ youth group in the Boise area and loves all things rainbow. Mike Klein was born and raised in Mesa, Arizona in a very devout Latter-day Saint family. He is a Gay father of 7 and has served on the Fathers In Affirmation leadership team since it was created. He is a financial advisor, with his own practice and currently lives in Phoenix, Arizona. He was married to a woman for 21 years, and served in many LDS church leadership callings before divorcing his wife in 2015. In his spare time, Mike loves to work on puzzles, hike, and hopes to start traveling again soon with his partner, David. The many life experiences, both positive and negative, have shaped Mike into who he is today and “Affirmation has been a life saver through that journey.”